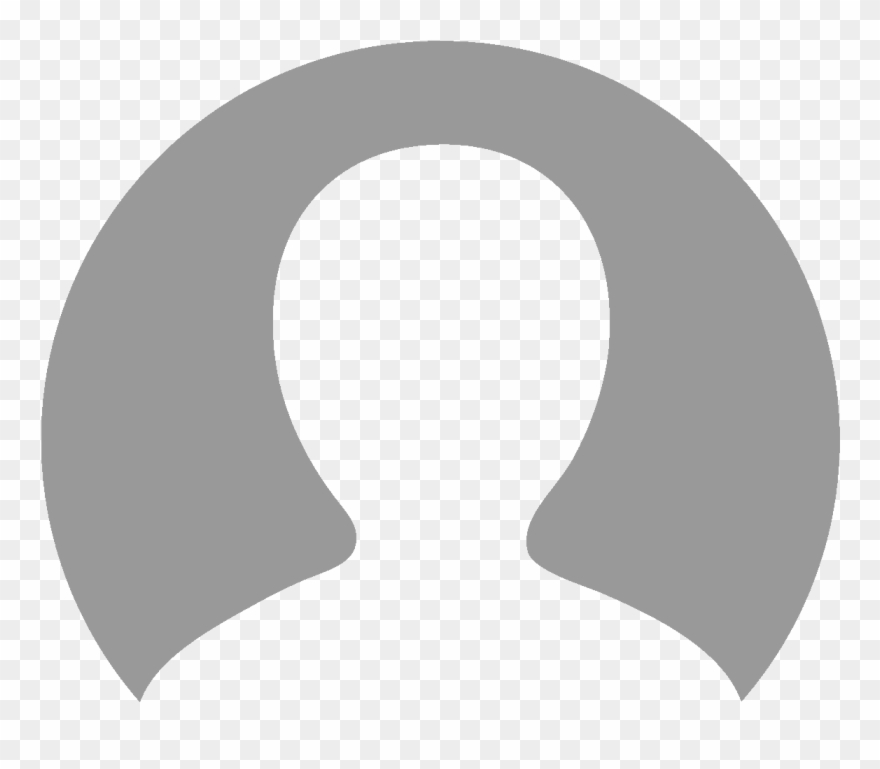 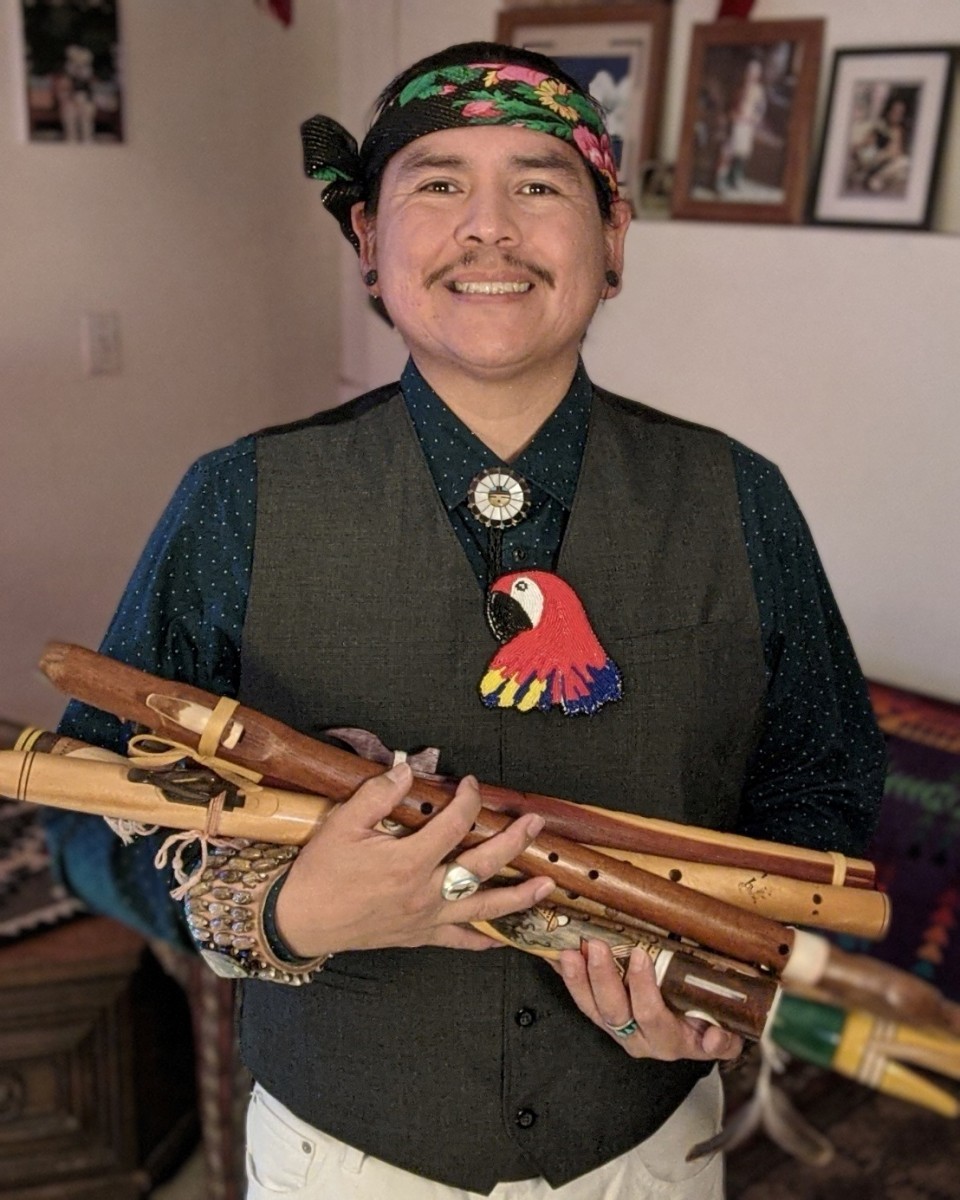 Marlon Magdalena began working at Jemez Historic Site in 2005 as a temporary Ranger, permanent Ranger since 2007, and then as the Instructional Coordinator since 2015. Mr. Magdalena is a Jemez Pueblo Tribal Member, artist and performer of Native American Flutes. He has performed at many places and events throughout the Southwest.

My name is Brenda Tafoya and I from the Pueblo of Jemez. I have lived in Jemez Pueblo my whole life. I've been a Ranger at the JHS since 2004. I enjoy working at JHS as a ranger and have learned a lot about our ancestors and the place we call Guisewa. I am the middle child of 3. I have a older sister named Helen Tafoya, a younger brother named Tyron Tafoya and my parents are David and Vangie Tafoya. David is the Owner of "Dave's Burgers" along hwy 4 in Jemez Pueblo. I am a mother of 3 and grandma of 9 grandkids. I am also a potter. I learned how to make pottery after high school from my mother Vangie Tafoya who is well known. I have my own unique designs now and do Art Shows when i can. 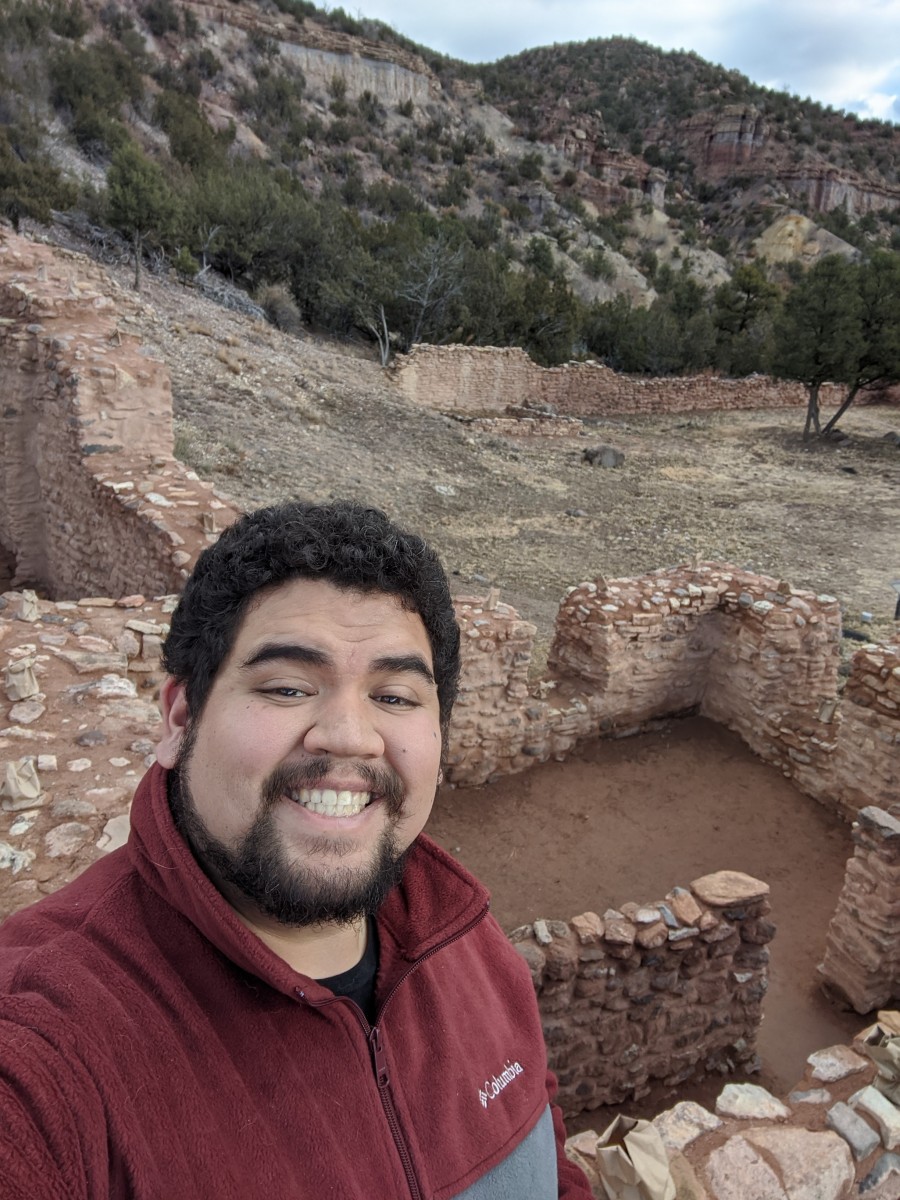 Eldon Vita joined Jemez Historic Site in 2019 as a contract worker, and again as a permanent worker in 2021. He studies Agricultural Education and enjoys interpreting the site. He graduated from the University of Arizona in 2015 and is working on his MS at the same university. He also works on the historic preservation during the warm months. He has many hobbies, including brewing kombucha and keeping aquariums.